Citizenhip for being grandchild of a Portuguese Citizen 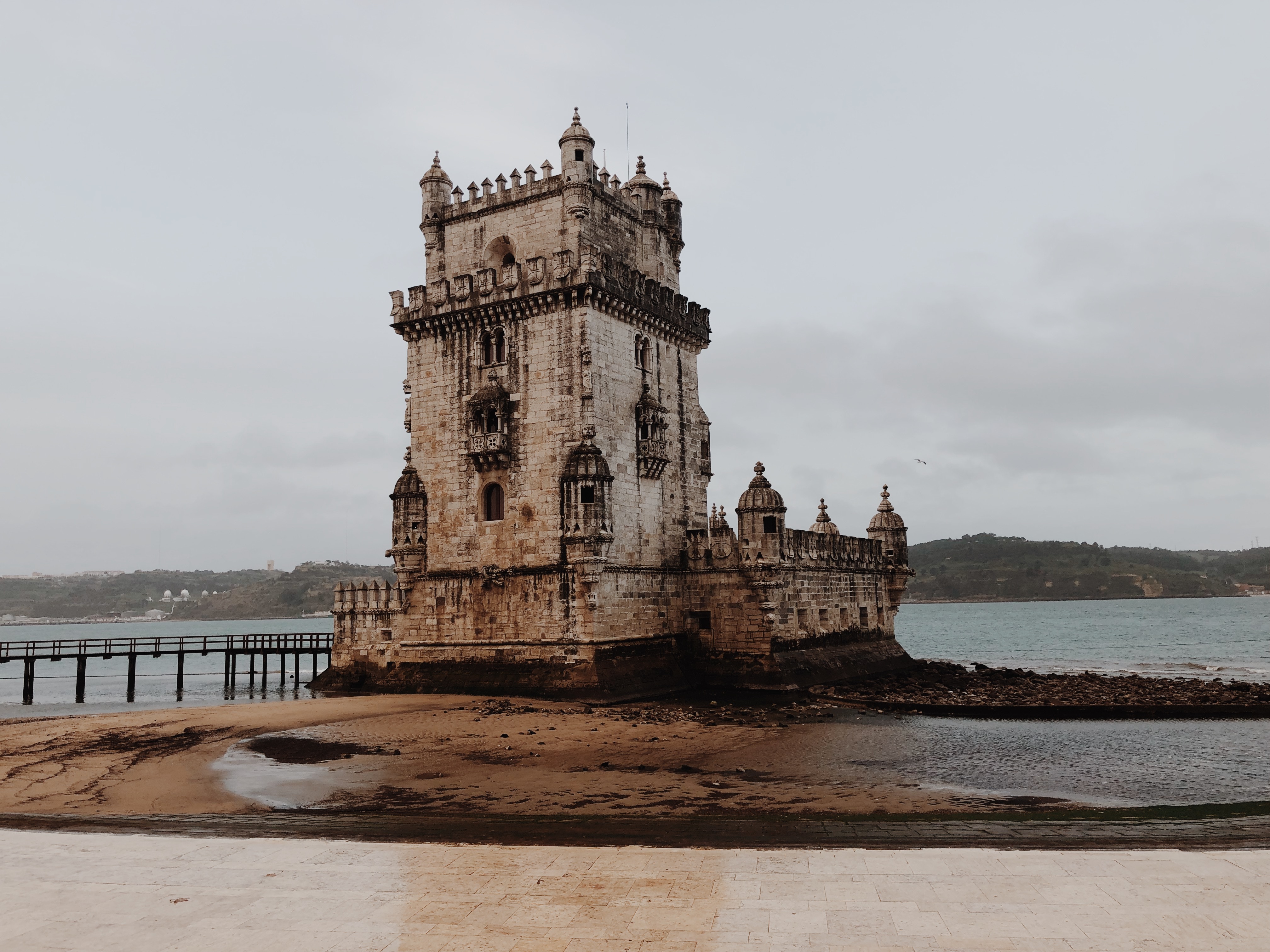 Citizenhip for being grandchild of a Portuguese Citizen

My advice is: Just in case, it better to submitt the request as soon as possible, and before the Regulation is approved.

Only the minor children of the naturalized grandchild can, to the present date, obtain Portuguese nationality – in this request, they would have to prove the effective connection to the Portuguese community.

Organic Law No. 9/2015, of July 29, determined that the grandchildren of Portuguese are Portuguese of Origin, as if from birth, and not just from the moment they declared their wish.

This means that even the adult children of grandchildren of Portuguese citizens may ask for the attribution of their Portuguese nationality, which is also theirs since birth.

There is a small snag. The grandchildren will have to prove to have effective connection to the Portuguese community. This is one of the most difficult and incoherent concepts fulfilled by the Registrar and Courts.

If we could think that it would be enough to like cod and sardines, to venerate Our Lady of Fatima or to be a fan of Eusebio or Cristiano Ronaldo, it must be said that unfortunately it is not the case – the Registrar practically demands the same as it would require for a naturalization by residence .

But these is a matter to a different post.

What I want to highlight here is the following:

Law 9/2015 of July 29, one year and 4 months later, is NOT IN EFFECT. Why? Because it depends on the amendment of the Nationality Law Regulation. It remains to be seen how all this will proceed.

As long as the new amendment does not go into effect, the process follows exactly the same way it has so far been following.

What will happen exacly afterwards? We do not know. But one thing is certain, Law 9/2015 was clear when it stated that this change (grandchilds as portuguese by origin)also applies to the already concluded cases.

It would pervert all the most basic and structuring principles of our legal system, to require those who are already Portuguese citizens any other evidence not required at the time of their processes.

So is safe to say, that their chidren will be able to apply to portuguese citizenship. But is safe to say that the process is easier now than it will be.