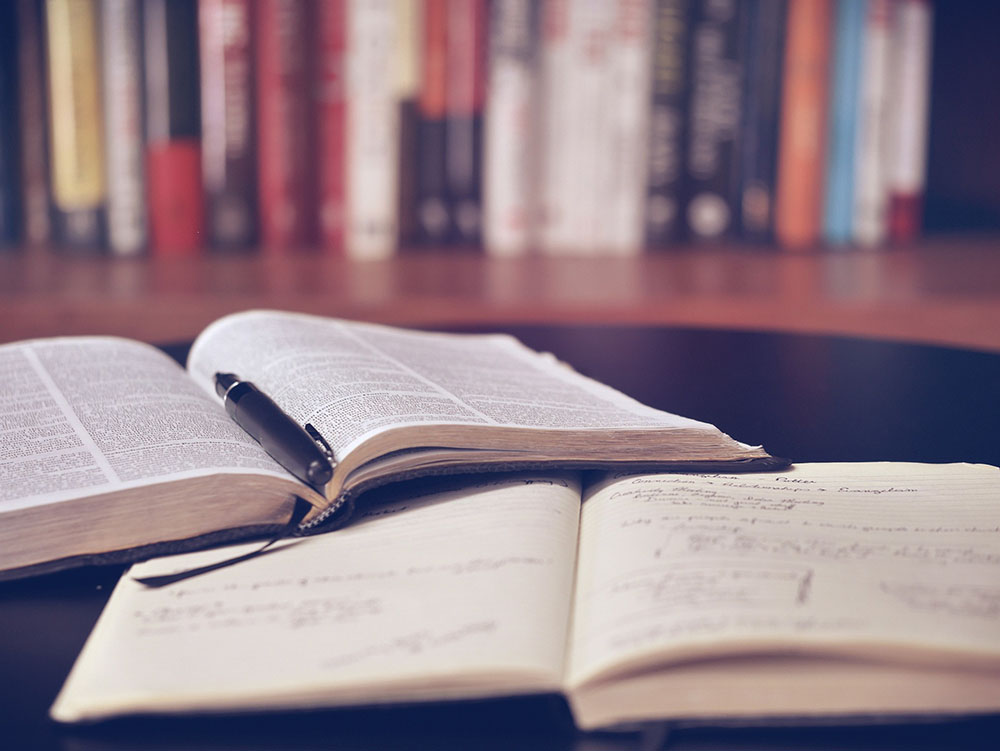 A new proposal to amend the Nationality Law was presented by the PSD Parliamentary Group on 22/12/2016 (Project No. 364 / XIII – PSD – Amendment Nationality Law – the document can be consulted here)

However, in view of this proposal, one can certainly guess that the regulation discussion will be suspended.

Let´s recalled that the issue is that with the amendment of July 29, it is expected that the grandchildren prove their effective connection to the Portuguese community, which creates the greatest difficulties,considering the procedures and understandings of the Registos Centrais.

This requirement was not included in the original proposal, but was introduced by the PS group, and was thus adopted by the approval of the amendement.

They defend that this connection to Portuguese community is attested by the fact that the citizen is descended in the second degree of a Portuguese citizen.

As far as this “proof of effective connection” is concerned, the Conservatória and even our Courts have defended that a Portuguese born / resident abroad is not as Portuguese as a Portuguese born and residing here, and this being said, it´s easy to understand why they consider that the grandchild of a Portuguese citizen would not necessarily have a connection with the Portuguese community. This understanding is not only absurd, but absolutely illegal and unconstitutional!

Regarding the acquisition of Portuguese nationality by a foreign citizen married to a Portuguese citizen, the amendments would be very welcome.

In fact, it is in this context that the currently in force legislation (which is the one prior to the July 29th amendment) raises difficulties regarding the fulfillment of the abstract concept of “effective connection to the Portuguese community”. As there is still no regulation of the amendment for Portuguese grandchildren, this proof is demanded mainly in the processes of acquisition of Portuguese nationality by marriage.

And it is precisely in this context that in the Registries and Courts there is an absolute and manifestly unlawful arbitrariness in the understanding of what is, in fact and in each case, the “effective connection to the Portuguese community.” But I leave the deepening of this question to another post, even because this proposal has not changed the requirements to married couples for more than 3 years.

What this proposal does is to add that the possibility that all those who have been married for more than 6 years to a Portuguese Citizen can IMMEDIATELY and after expressing their will, acquire Portuguese nationality, without the possibility of the Public Prosecutor’s Office opposing this acquisition.

An applicant who has been married for more than 6 years with a Portuguese citizen is also exempt from any evidence other than the extent of the marriage. It is considered that the proof of this bond for 6 years or more, is sufficient to be considered that yes, that the applicant is connected to the Portuguese community.

ACQUISITION IN CASE OF MARRIAGE OR FACTO UNION

4. The acquisition of nationality provided for in paragraphs 1 and 3 of this Article shall take effect immediately on the date on which the interested party manifests his / her wish, provided that the marriage or the union has taken place for at least 6 years, with no part of the Public Prosecutor’s Office.

5. The realization of this acquisition does not depend on any other requirements, it applies to marriages and de facto unions of persons residing in the national territory or abroad, constituting effective evidence of connection to the Portuguese community the maintenance of the bond sustained in the marriage or union of Fact in the terms considered in the previous number.

6. Exemption from opposition to the acquisition of nationality in cases where the spouse or de facto partner with a Portuguese citizen has been convicted of an offense punishable by a maximum prison sentence of more than three years, according to Portuguese law. ”

Unfortunately, we cannot celebrate yet because a proposal is just a proposal and may not be approved. Let us not forget that the content of the proposal that led to the approval of Organic Law No. 9/2015 of July 29 was also not what was finally approved and included in the letter of the law.

It should be noted that the same amendment applies to União de Facto (that is whom is together as a married couple), however nothing is provided regarding the requirement of previous judicial action for recognition of the union, which remains mandatory.

However, regarding the acquisition of nationality by marriage, this amendment would ultimately establish an objective and appropriate criterion for our legal system and the evolution of the perspective of the legislature in this matter that has long been required.

On the other hand, these changes would finally dissipate the difficulties of regulating the approved and non-valid amendments regarding the grandchildren of Portuguese citizens, establishing once and for all the non-exigency of the infamous proof of effective connection to the Portuguese community.