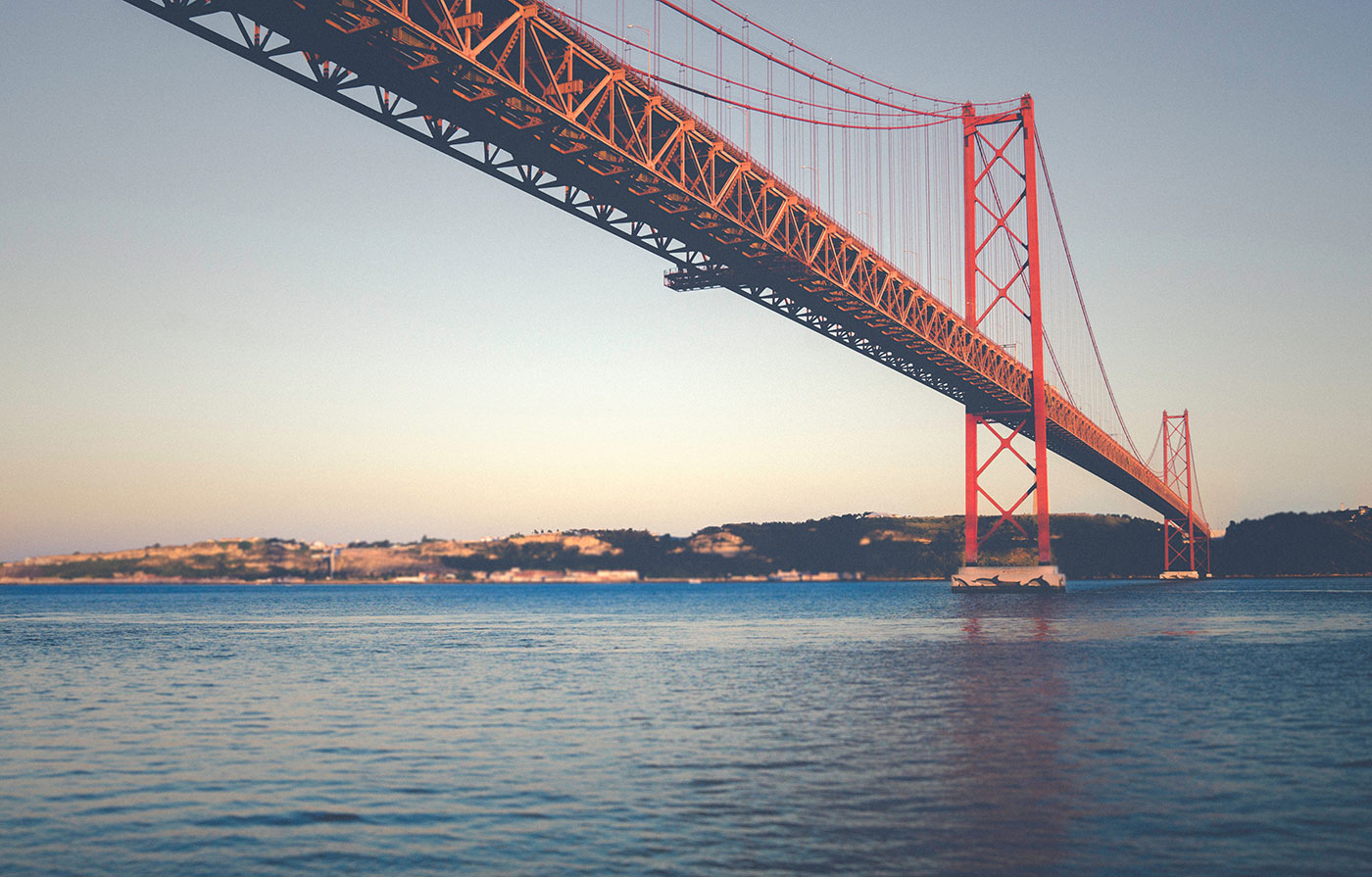 Regarding pending cases, only the amendments to the provisions of articles 30 (acquisition of nationality by a woman married to a foreign citizen) and paragraph 3 of article 9 (the proof of the non-existence of a conviction for any crime with a prison sentence equal to or greater than 3 years is produced by presenting a valid criminal record less than three months old) are immediately applicable.
This means that only the new cases submitted after 7/6/2018 will benefit from the other changes.

There are several amendments, which cover the whole article of the law, which will not be surprising when we consider that this organic law results from the combining of five separate bills from almost all parties within the parliament.

It would be counterproductive to focus all of them on a single written article.

Because the most significant changes are, from our point of view, the changes to article 6 of the Nationality Law, inserted in the section on the acquisition of nationality by naturalization, we will first analyze the changes related to this article, starting with the changes referred to in Article 6 (1).
The first and most significant change (from practical applicability point of view) is that as of 06/07/2018, the minimum legal residence time for obtaining Portuguese nationality will be five instead of 6 years.

The reduction of the timeline is a direct result from the intention of the legislator to standardize the deadlines provided by the Law in this regard, especially in the Aliens Act, which is, as a rule, five years.

In this regard, let’s talk about the amendment to article 15 of the Nationality Law.
This amendment is perhaps the one that will have the most significant impact regarding practical applicability since it widens the number of foreigners eligible for Portuguese nationality much more extensive. Let us focus on the addition of paragraph 3 to the mentioned article.

Article 15 (3) of the Nationality Law now provides that “for the purposes of counting legal residence periods provided for in this law, the sum of all periods of legal residence in the national territory shall be taken into account, followed or interpolated, provided that they have elapsed within a maximum interval of 15 years. ”
In other words, we go from the foreign citizen having to be residing in Portugal for the last 6 years prior to the date of application (this period being counted continuously), to consider all periods of residence, continuous or interrupted, that add up to the amount of 5 years, within a maximum interval of 15 years!

It was a known fact that permanent residence is an acquired right that does not expire if the beneficiary has been absent from the country for a certain period (less than 185 days per year), or has been absent from Portugal to be in his home country to work or to study. However, to enter the application for nationality by residence, the registrar still required that a valid residence card was submitted, although the right to permanent residence continues to exist independently of this – outside the situations provided for in article 85 of the Aliens Act.

The most frustrating result was when the beneficiaries returned to Portugal with their expired permanent residence card and went directly to the SEF -without consulting a lawyer – to renew the card and were, more often than not, misled to submit a new application for a temporary residence permit! Due to a gross error of the administrative authorities, the holder of a permanent right of residence now had to wait for another six years to be able to request Portuguese nationality. All because the SEF and the Registrar considered that this new request of temporary residence meant that all previous residency was discarded and the count of years started from scratch thus, making it impossible to obtain Portuguese nationality right away.

The same happened if a foreign citizen had obtained a temporary residence permit and if he had been absent from the country in the meantime, either for the lack of means to renew the residence permit or any other reason.

Another change, worthy of note, is the requirement set out in Article 6 (1) (d).

Previously, to obtain Portuguese nationality, the requirement was that the applicant had not been convicted, with a final and unappealable decision, for an offense punishable by a maximum prison sentence of 3 years or more, according to Portuguese law.

This meant that even if the penalty actually applied was not imprisonment, either because it was replaced by a fine, or any other sanction within the Criminal Code, if the crime for which one was accused and convicted, was, in the terms of the law, punishable by a prison sentence of a maximum of 3 years or more, the applicant could not obtain Portuguese citizenship.

The legislature has now altered that provision – in my view, in a much more balanced and fair manner in light of the result of its applicability to the particular case – in the sense that a resident who wishes to obtain Portuguese nationality can not have been convicted, with an actual sentence of imprisonment equal to or greater than three years. You seem to have read the same thing? Not at all. The practical difference is enormous. Only those who were effectively sentenced to imprisonment equal to or greater than three years are now barred from obtaining Portuguese nationality.

This amendment follows the proposal of the Parliamentary Group of the Socialist Government, which states that this amendment sought to “opt for an assessment of the actual measure of punishment to which the applicant may have been sentenced, rather than to comply with the maximum criminal who does not allow a proper assessment of the fault and the seriousness of the offense and take into account weighted consequences in terms of the attribution of nationality. ”

This does not mean that the conviction occurred only in national territory; however, it is in the light of the Portuguese penal regime that any sentence will be evaluated.

Therefore, irrespective of the origin of the conviction, if it is not for a term of imprisonment equal to or greater than three years, the resident is eligible to obtain Portuguese nationality (provided that the other requirements are fulfilled, of course).

Nor does it mean that the law prevents obtaining Portuguese citizenship only when the conviction results in the application of an actual imprisonment sentence equal or superior to three years. Even if the Court has chosen to suspend the imprisonment punishment, the mere condemnation of it, enforced or not, impedes obtaining Portuguese nationality.

As a small additional note, we can not understand why the same criterion was not applied to the provisions of article 1, paragraph 3, regarding the conditions to considering the existence of a sufficient connection to the Portuguese Community for Portuguese-born grandchildren born abroad. In these situations, the law opted to maintain the requirement of non-conviction, with final sentence, for the practice of a crime punishable by a maximum prison sentence of 3 years or more, according to Portuguese law …

The law maintains the remaining conditions to acquire Portuguese citizenship via residence. So, the applicant still needs to be of age at the time of the request; needs to prove knowledge of the Portuguese language sufficiently (level A2 – article 25 of the Regulation of the Nationality Law) and cannot be identified by the authorities, formally or not, as constituting a danger or threat to national security or defense, for their involvement in activities related to the practice of terrorism, in accordance with respective law.

There will be a somewhat more practical article on the requirements for obtaining nationality by residence under the terms of paragraph 1 of article 6 in the light of the new organic law (residence for more than five years, focusing on the requirement of the knowledge of the Portuguese language).

We will then proceed to analyze the other changes in the regimes provided for in paragraphs 2 and following of this article six, and their applicability.

Gradually, we will look at all the changes introduced by this Law.