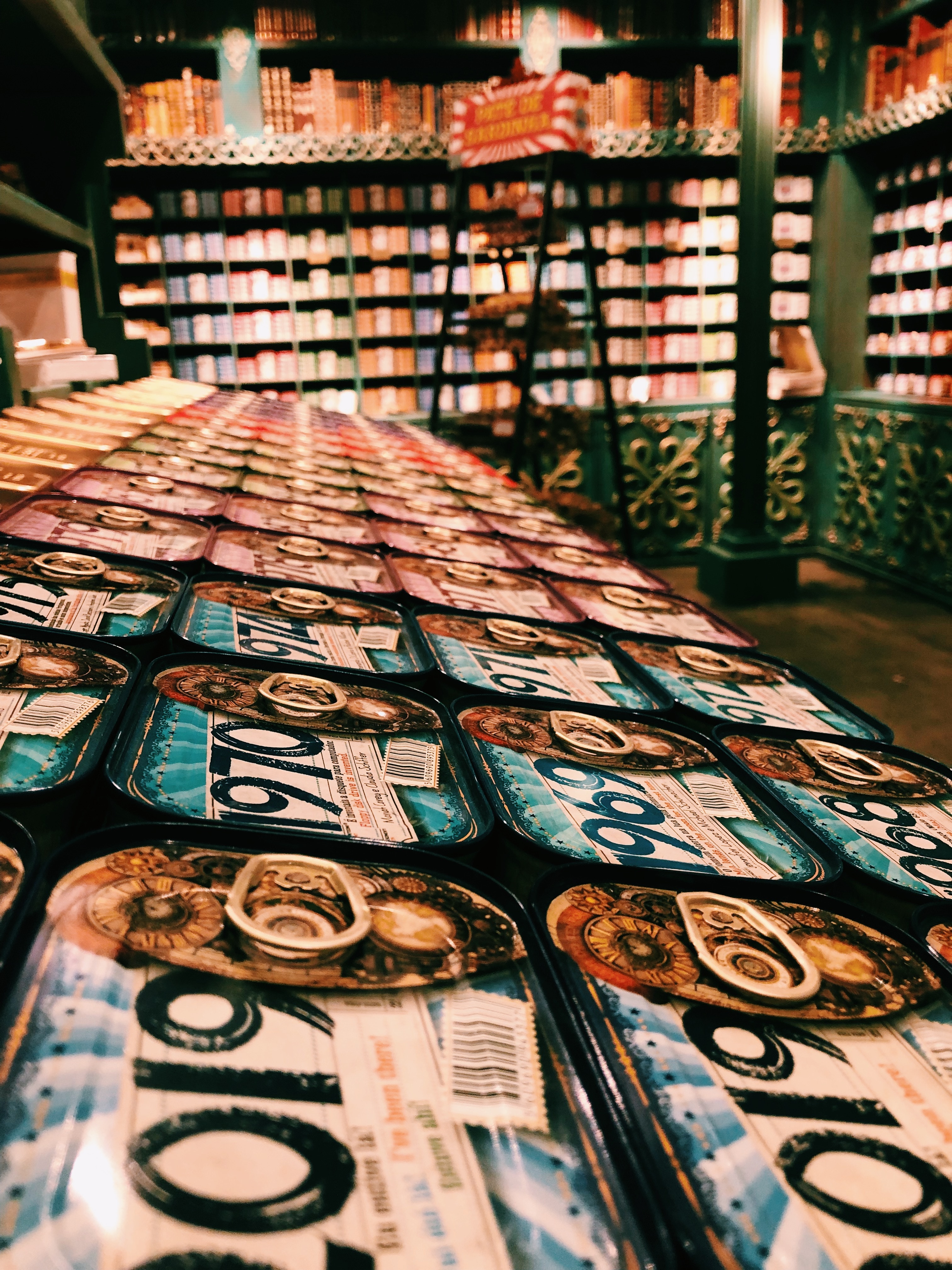 The Government (finally) proposed a decree to regulate the Nationality Law after the changes introduced by Organic Laws 8 and 9/2015.

As I have already mentioned here and here the amendments made are not yet in force, pending the much-anticipated regulation that determines the modus operandi of its effective implementation.

The deadline for this regulation was 30 days after changes approval, after almost 2 years, here is the proposed regulation.

It was then determined in article d) that the Portuguese Citizens’ grandchildren are Portuguese of origin.

This means that grandchildren of Portuguese citizens may request their attribution of Portuguese nationality as an origin right instead of simple naturalization.

This is for both citizens who have already obtained nationality by grandchildren under the previous law and therefore have naturalized as Portuguese citizens, as those who now come to obtain Portuguese nationality under new law.

This was always a positive change in the Law. However, with a bittersweet flavor, it brought with it a small “snag”: the grandchildren had to prove that they had an effective connection with the Portuguese community.

And the proof of effective connection to the Portuguese community is the abstract concept of the most difficult and incoherent fulfillment by the registrars and courts.

Most often applied to the acquisition of nationality by marriage, it generates innumerable injustices where two identical cases often result in absolutely different results – one is granted nationality, the other is not.

Well, this proposal brings us some good news in this regard. From it we withdraw the claim to create a legal presumption of what constitutes such an effective link to the Portuguese community.

At first, the new law introduces a presumption regarding the effective connection to the Portuguese community in Article 56 of the Regulation, which provides for the possibility of opposition by the State, through the Public Prosecutor, to the acquisition of Portuguese nationality.

This presumption will serve the naturalization processes, that is, of acquisition by declaration of will. The greatest impact will be felt primarily in the processes of acquisition of nationality by marriage and minor naturalized citizen´s children.

This presumption will be based essentially on the verification of ONE of the following circumstances:

A- When the applicant is a minor or incapable:

There is a serious risk that the Registrar will only grant applications that fit in one of these situations, sending to the Public Ministry all others. This is NOT the intention of the legislator!!

The intention of the legislator is to facilitate the fulfillment of an abstract concept and NOT to change the legal presuppositions of the right to Portuguese nationality through marriage where is not even demanded to the applicant to demonstrate any element of effective connection to the Portuguese community.

As for the grandchildren:

This proposition added to the regulation the article 10-A, which deals specifically with the amendment to article 1 of the Nationality Law.

I suspect that many confusions will arise in the practical application of this article which does not prime for clarity and practicality ….

However, from paragraph 2 of this new article, it is clear that the effective connection to the national community of the grandchildren of a Portuguese citizen will have to be explicitly acknowledged by the Government (I presume that the Central Registry Office or the Nationality Offices will exercise this power under delegation).

This recognition shall be made in accordance with the provisions of paragraphs 4 and 7 of article 10 A.

It is determined in paragraph 4 that the Government recognizes the connection to the national community when the declarant:

When the applicant does not meet any of these requirements, ie in all situations not provided for in paragraph 4, then this recognition is appreciated by the Government based on the statement made by the applicants as they are effectively connected to the Portuguese community and based on the documents they will have to gather and present with the declaration, as listed in paragraph 3 line e) of that Article.

The grandchildren of the Portuguese citizens will have to instruct their process with:

First difficulty: “in particular”. The Registrar (and many of the legal interpreters) seem to forget the very important meaning of “in particular”. In particular does not mean ALL elements listed, but rather, the elements listed or any others that prove what the law intends. I already anticipate the crazy and exhausting demands of the registrars to request the delivery of all those elements and to refuse processes that do not include those documents and include others not listed … More a battle!

Second difficulty: Are these elements required also in the situations listed in Article 10 A, paragraph 4? That is to say, the applicant who meets the necessary elements for his situation to be applicable to the presumption of paragraph 4 will also have to present, in addition to the documents that proves it,  any of the documents listed in paragraph 3 line e).

It does not seem to make any sense to do so, since it appears that from Article 10º A emerges that:

I anticipate, however, that this interpretation will have to be fought with the Registry …..

It should be noted that, in general, this regulation will put an end to various legal questions concerning the interpretation of the nationality law and the most appropriate procedure for its implementation.

To commend from the outset, that finally all Portuguese language knowledge will be presumed when the applicant is natural and national of a country of Portuguese official language.

This will be one of the major changes to the installed procedure. We have long debated this question, because the law has always dispensed evidence of notorious facts, and let’s say it is notorious that a Brazilian or Angolan citizen can speak Portuguese ….

Also, to grant exemption from the presentation of a certificate of criminal record of the country of origin or country of nationality, when the person concerned proves that he was not resident there after completing 16 years.

Another battle ended and, modesty aside, in our favor. It was precisely one of the arguments we debated. What is the point of requiring a criminal record at an age when this certificate simply DOES NOT exist? None … , but the legislator has to say it expressly when the interpreters are less and less equipped with wisdom and reasonableness and bogged down in bureaucracy ….

The regulation is silent on the matter of the procedure to be followed by the grandchildren of Portuguese citizens who are already Portuguese by naturalization.

Although the regulation is omitted in this regard, the Nationality Law ensures that the naturalized grandchildren also become Portuguese of origin. Nothing being required in procedural terms, one must assume that this endorsement will be made officially or at the request of the interested party.

It is a regulation that, with some dangers, also brings us appeasement elements in long-standing battles.

It can be approved soon, and if it is so, it means that the grandchildren of the Portuguese citizens can rest assured about their processes because the scenario is not as black as we feared. It also means that they can begin to think about the attributions of nationality of their over aged children, whom did not have the right to Portuguese nationality until now.

Also, the presumption of Article 56 will be excellent news for many pending nationality acquisition processes, both in the conservatoires and in the courts!

We will wait for the next chapters and hopefully they will be soon!

Thank you for reading