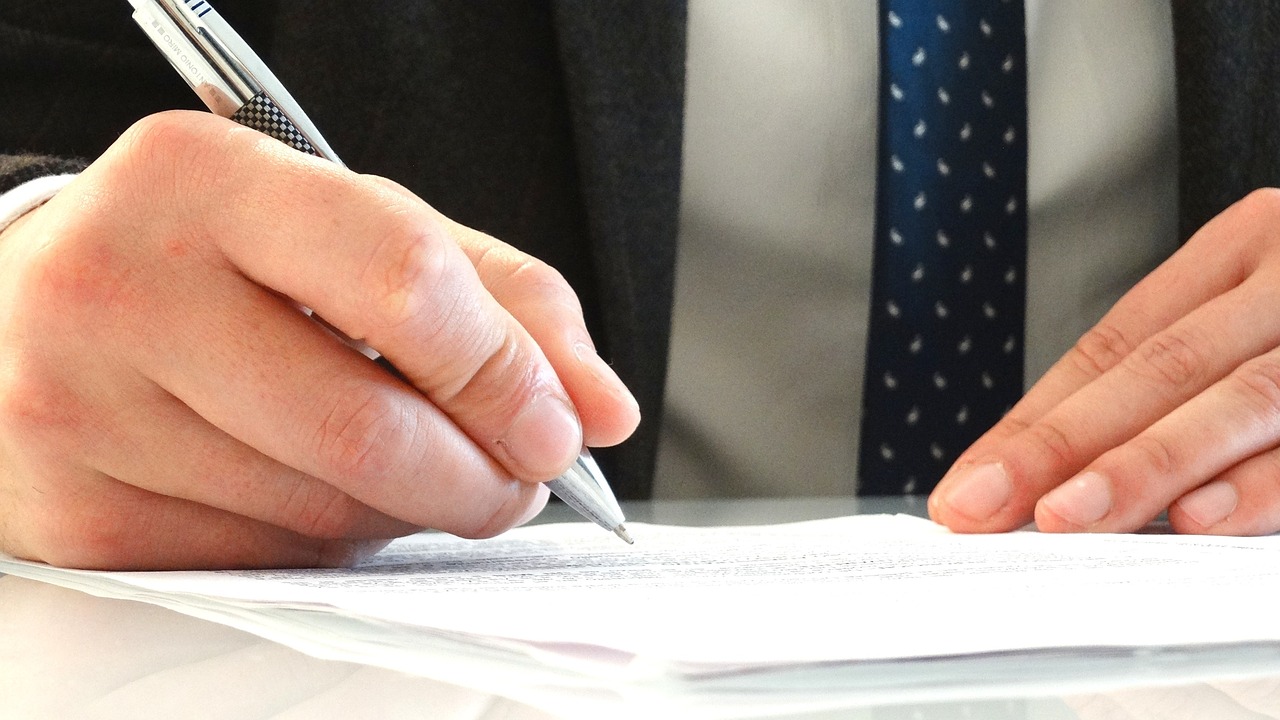 For starters, keep in mind some general comparative advantages from living in Portugal:

That being said, and getting down to business, by residing here the income obtained in Portugal will be taxed at a limited 20% rate for 10 years.

Is that all? No. You may also benefit from exemptions.

What types of income are eligible for exemption under the NHR regime, then?

In the end, what matters is that if the above requirements comply, those types of income are exempt from taxation in Portugal, which means taxes will be due only to your source state. Plus, income deriving from employment and independent personal services (high value-added activities) of a domestic or foreign source, but not qualifying for the mentioned exemptions, are limited at a special 20% rate. Sounds like a tempting plan so far?

What about financial income?

In summary, observing the basic principles…

Something about inheritance you should be aware of:

With the enforcement of the Succession European Regulation n. º 650/2012, you will need to choose the law you wish to apply to your situation, otherwise, the supplementary rule will determine the application of the law from the residence country. According to Portuguese law, inheritance and donations are subject to taxation upon the transfer of property, however, succession by close family members are exempt and assets outside Portugal are not taxable. Only to donations of real state between close family members, there is a 0,8% tax on their taxable value.

Warning: to obtain NHR statute, you have until 31/march of the next year counting from when you became fiscal residents.